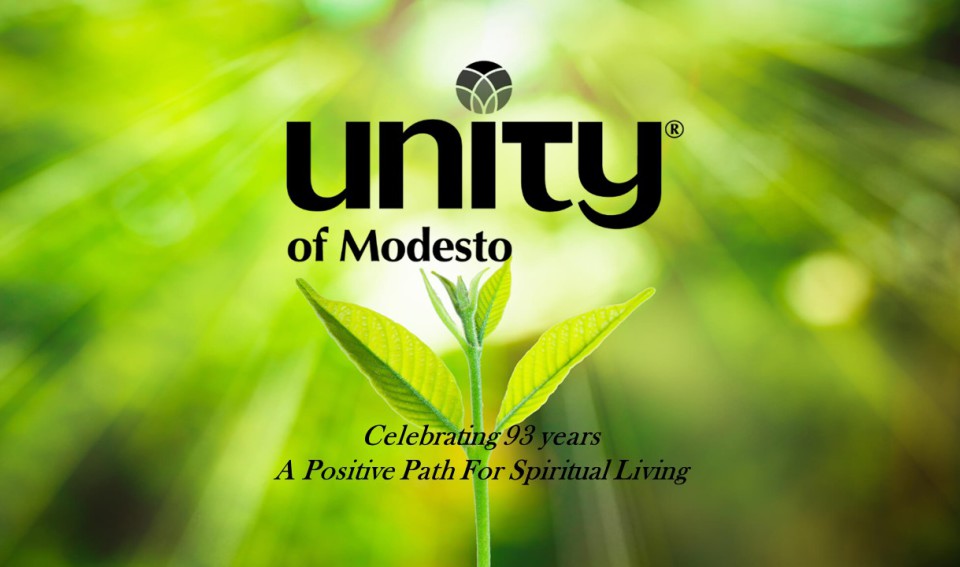 History of Unity Church of Modesto

Unity Church of Modesto began on February 4, 1930 with a series of lectures given by E. V. Ingraham from the Unity School of Christianity of Kansas City, Missouri.  Lectures titled "What is Christianity and Who Is Christian" were held from February 9 through February 14 at the Hotel Hughson in downtown Modesto, California. The lectures were on how to make your prayers effective and to awaken your own Divine Genius for successfully meeting the problems of everyday life. The population of Modesto at this time was 13,842.

Edith Lilly, who was registered with the Unity School of Christianity, served as the first Spiritual Leader of the Modesto Unity Center for 16 years from April 1, 1930 to September 1, 1946. Edith was instrumental in forming and leading the first Unity study groups which met in congregational homes and rented halls.

1951   Alma Smith Ladd, from the Unity School of Christianity,  became the first ordained minister of Modesto Unity Center at 316 Hackberry Avenue and served the church for four years. Pictured is Ann Evans who attended as a child with her aunt Sarah Duddy. The church was open six days a week and held Bible study classes, Healing Principles classes, prayer group meetings, and study groups on Charles Fillmore’s book "Talks on Truth."

1963    Property was purchased at 1308 Coffee Road for $20,000 dollars. It was an old farm house and needed remodeling. Reverend Carol Romberg was our senior minister. The church family grew and the mortgage was paid off 10 years later. The property sold in August, 1991 for $270,000 dollars.

1991    After the sale of the Coffee Road property, with Reverend Joyce Mech as our minister, Unity Church of Modesto held services at several rented locations for four years; A small store front at 520 Scenic Drive and a modern store front at 180 Leveland, Suite #4, until September, 1992.

1992 September    We leased and remodeled an empty bank building at 2525 McHenry Avenue. Unity Church of Modesto stayed at this location for two years until the lease was up.

1993 January    Reverend David Smith was the minister through September 1995. 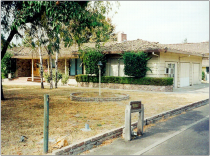 1995 October    Property was purchased for $355,000 dollars at 2467 Veneman Avenue. Operating without a minister and with true “Love in Action,” our dedicated congregation labored to renovate the property to make it into the spiritual home we now enjoy. The first service was held on January 28, 1996 given by interim Lay Teacher, Jeff Weller, of the Sacramento Unity Church.

1996 July    Reverend Larry Schellink began his first ministry at Unity Church of Modesto. He and his wife, Rev. Denese, were our wonderful Ministerial Leaders until June 2001.

2001 December    Reverend Bob Wasner of Unity Association, became our interim Minister through May, 2002, while the board of Trustees interviewed potential Ministerial candidates.﻿

2002  May 1st   Reverend Paul Hart became our minister. He and his lovely wife, Corri, remained with us until February, 2005.

Find out more about Our Minister and the History of Unity Worldwide Ministries.